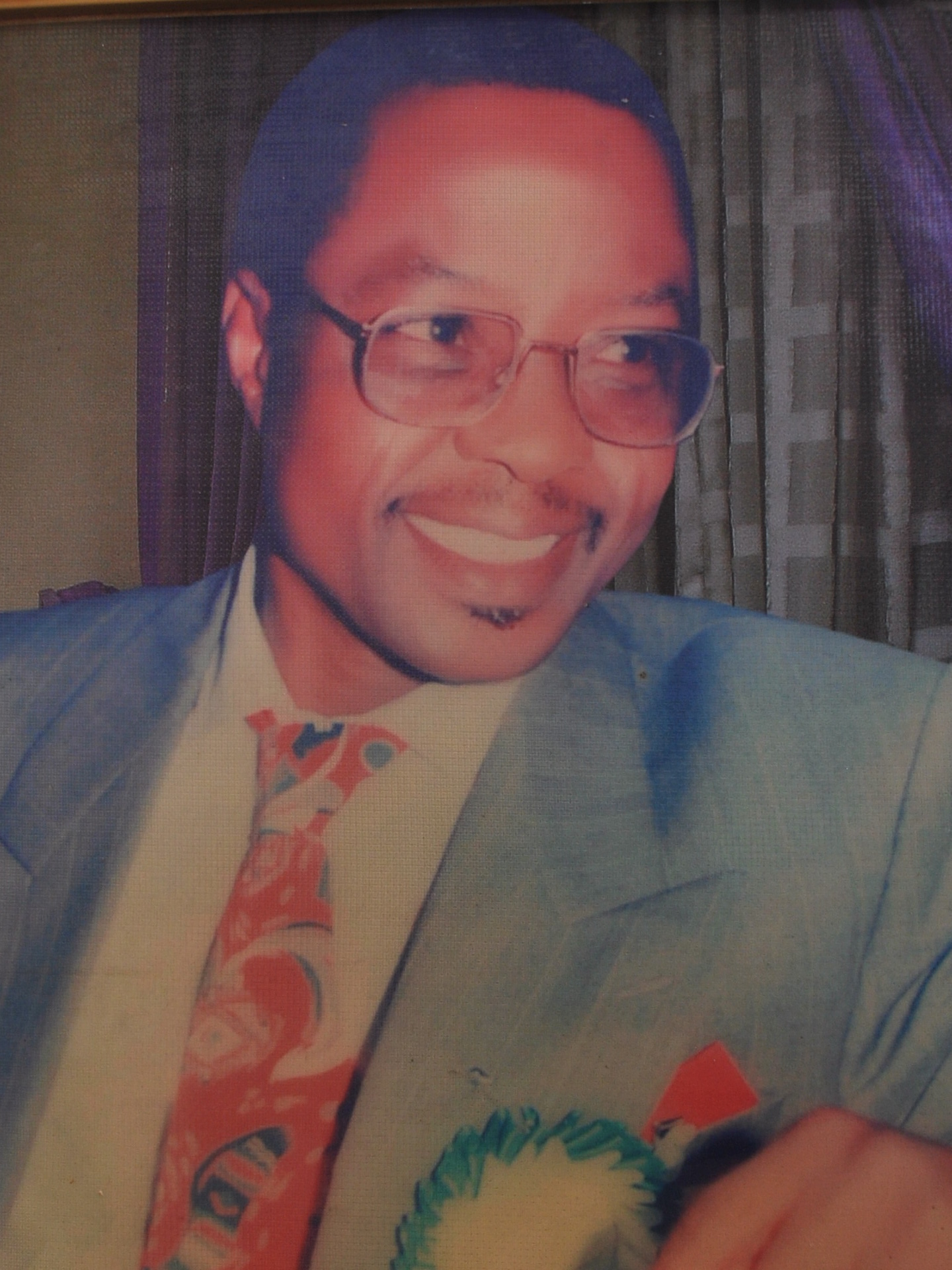 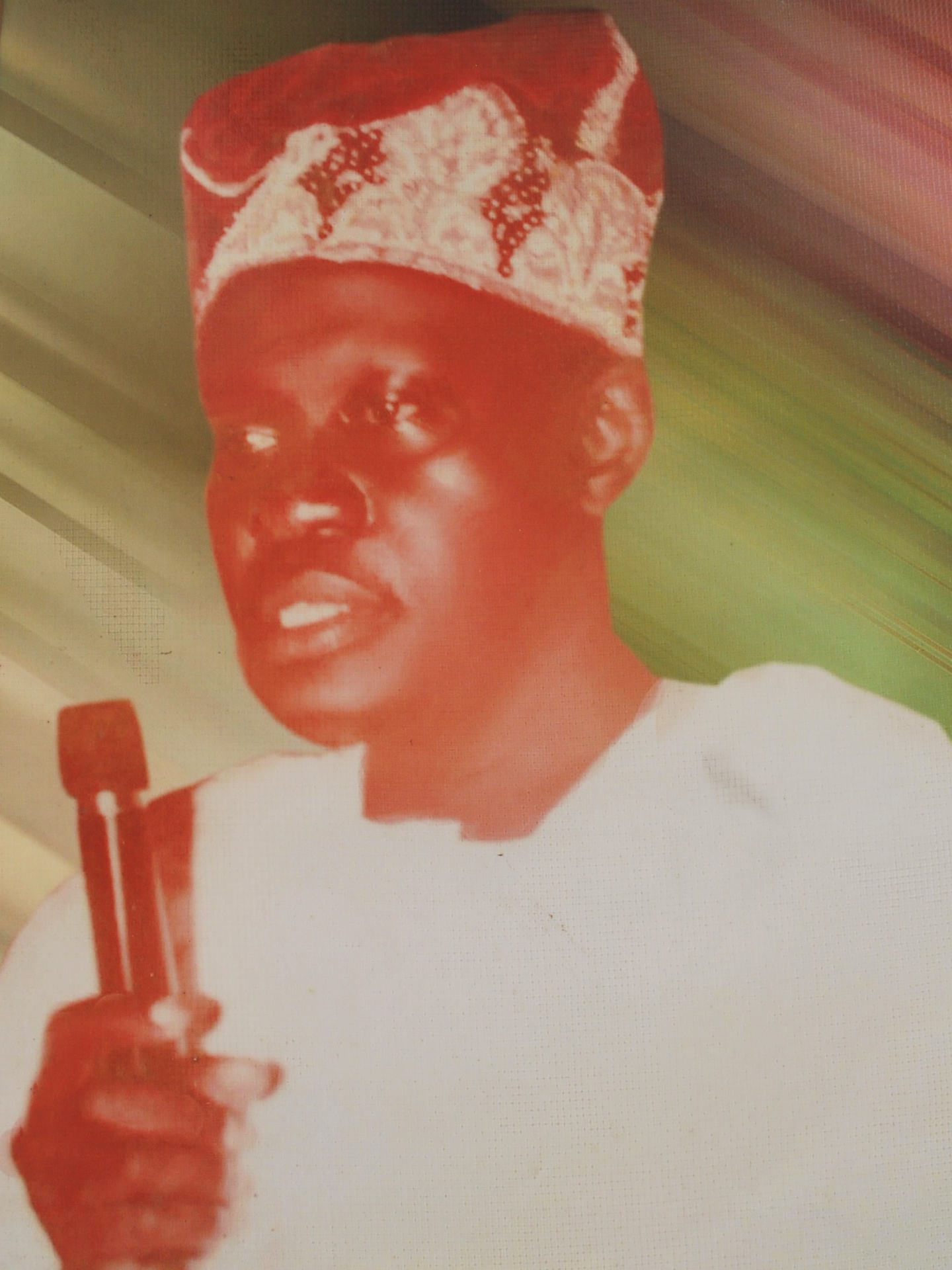 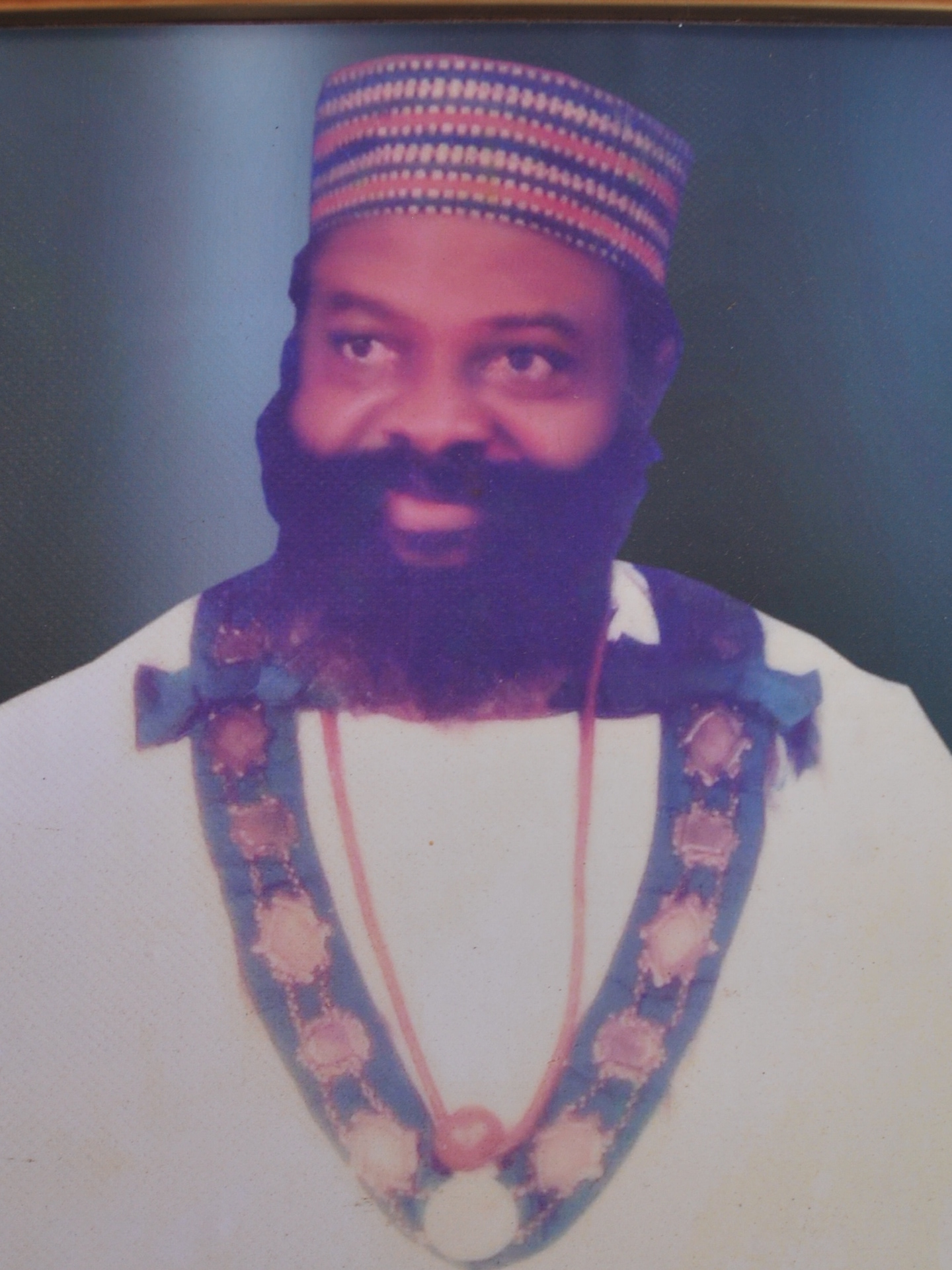 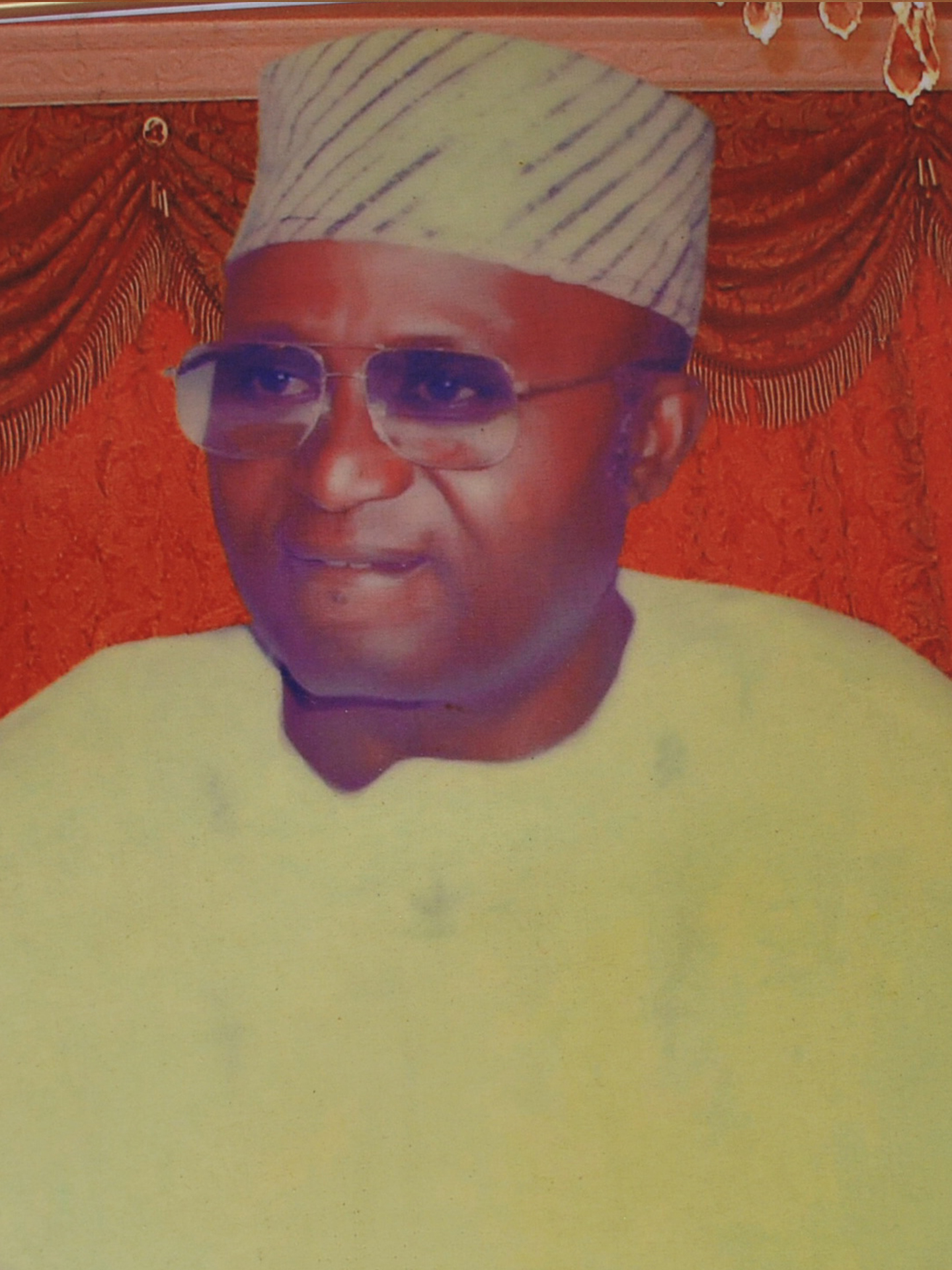 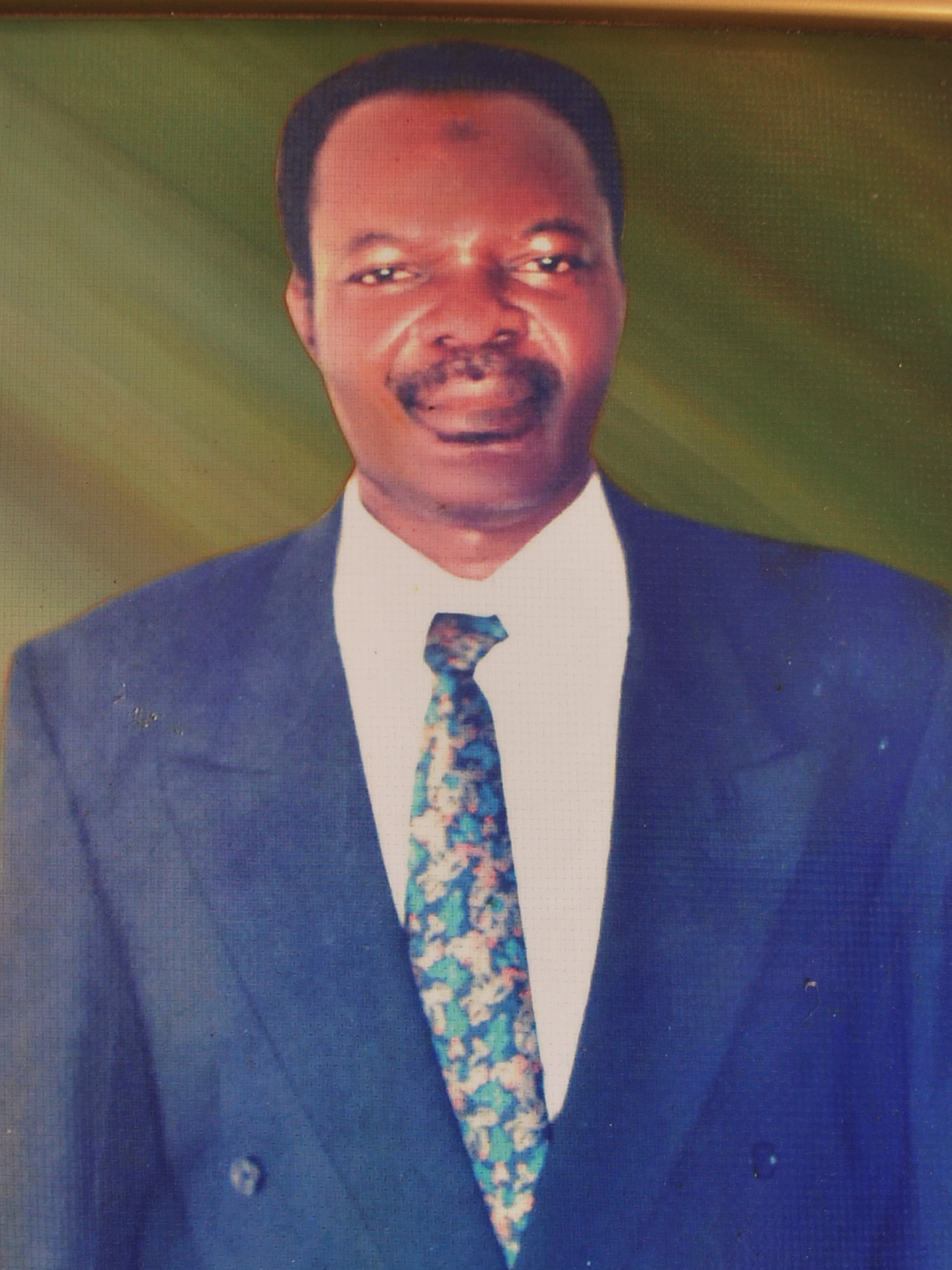 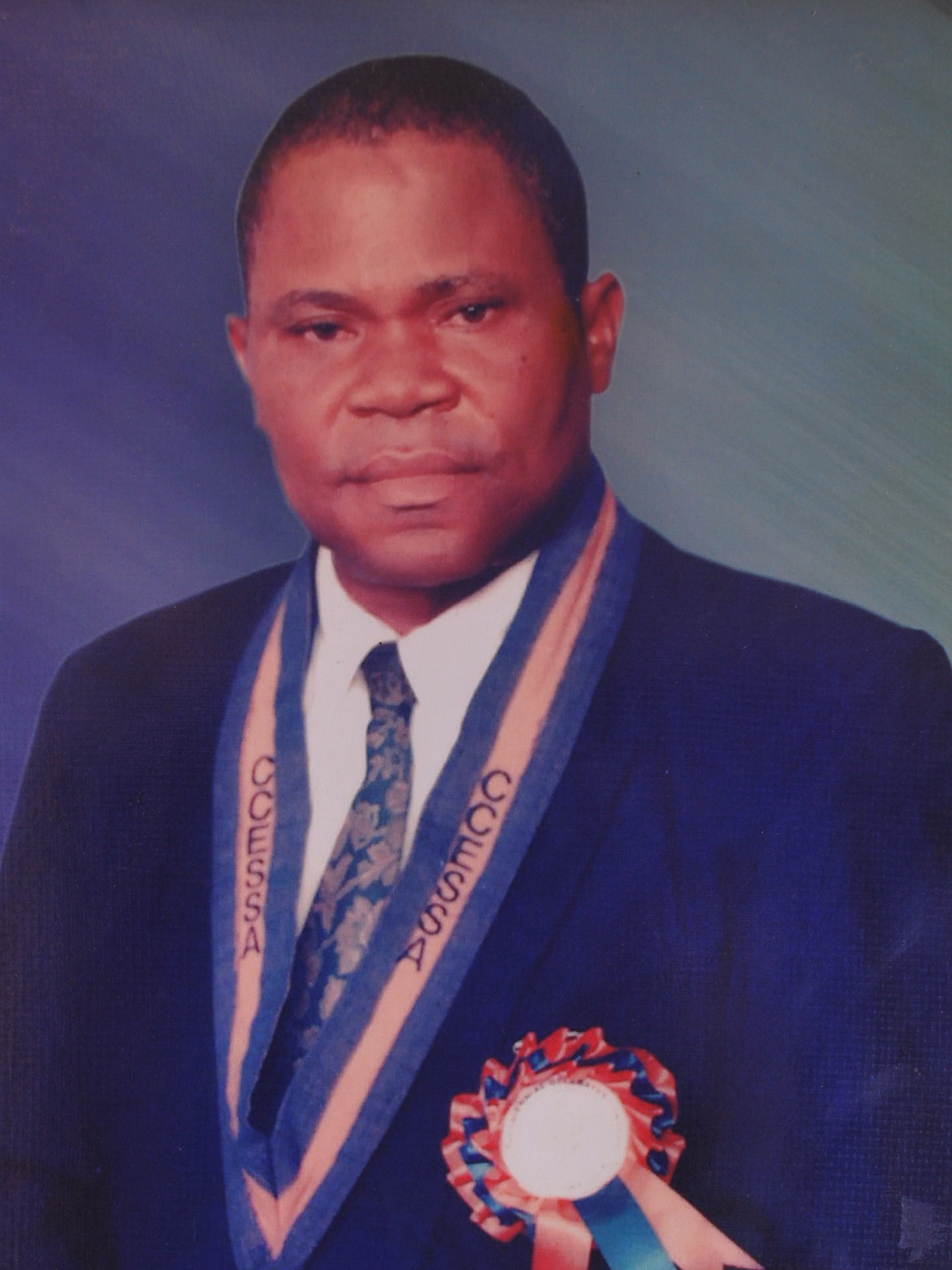 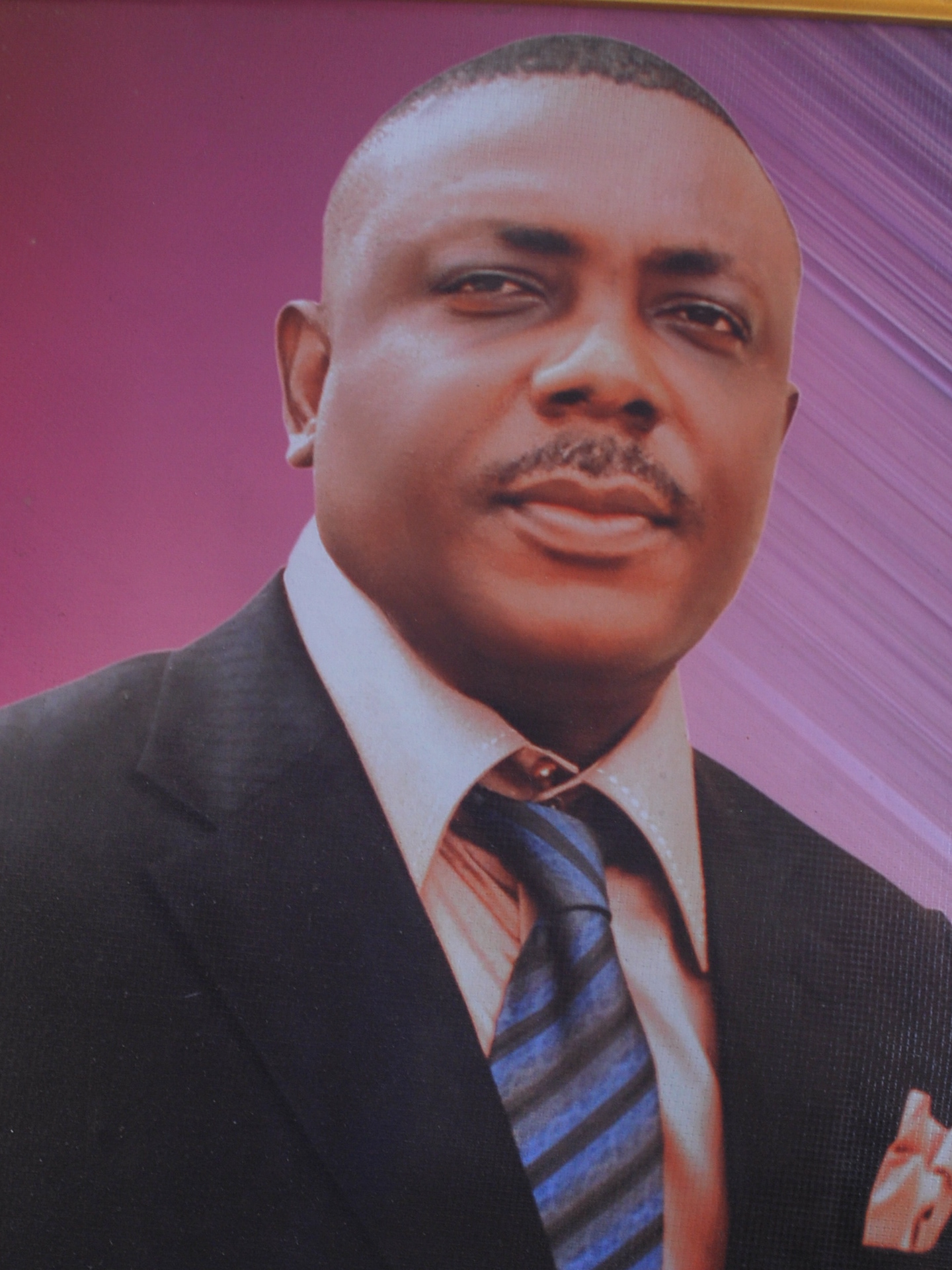 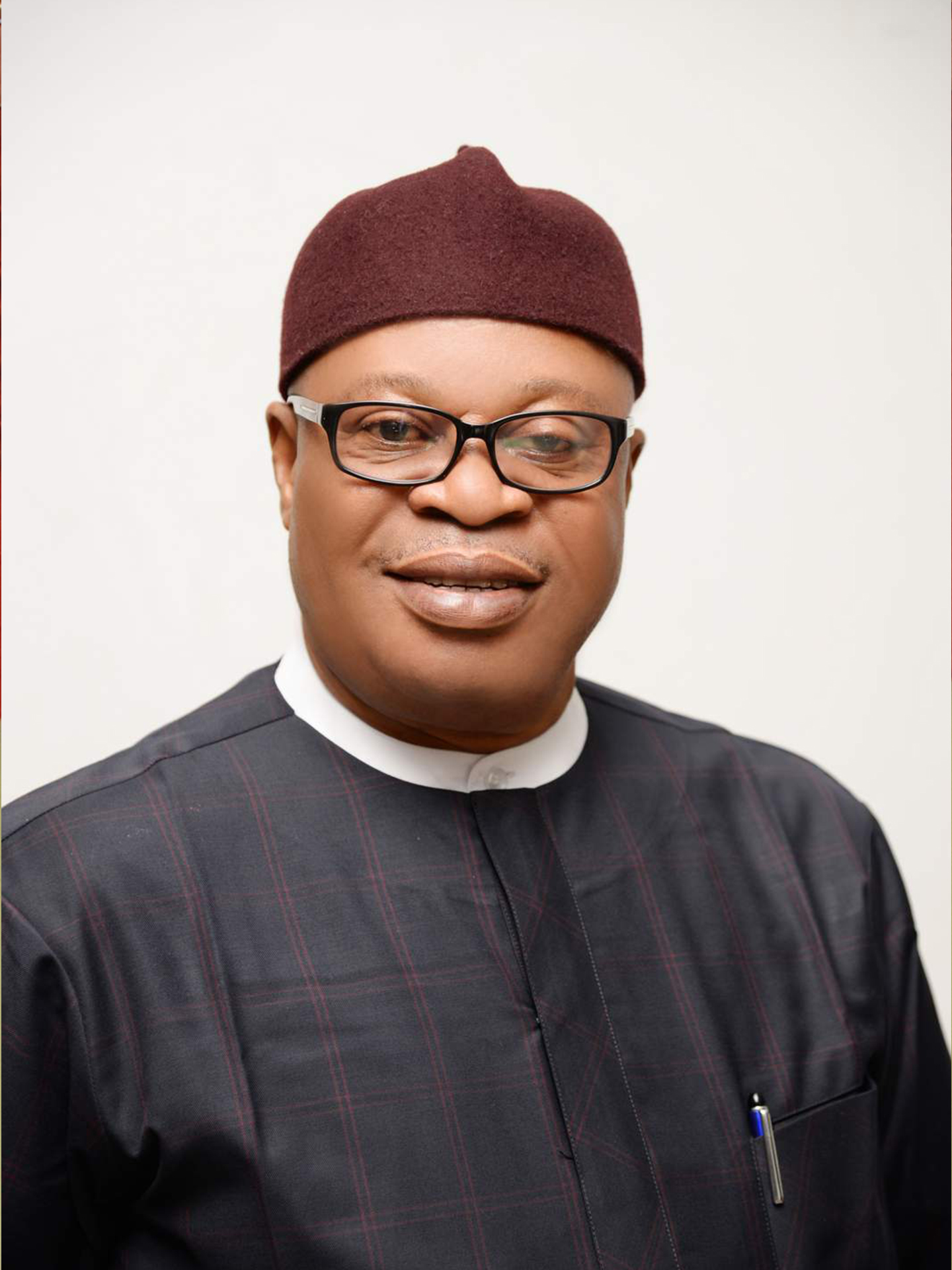 Dr. Augustine Etafo, an outstanding professional is a man of great accomplishment.   Born in the sixties, Dr. Etafo began his professional career in 1992 as a surveyor with Dantata & Sawoe, a Construction giant.  By dint of hard work and unparalleled devotion to duty, he rose to become a Senior Surveyor in the company.  He is a major contributor in the Surveying, designing of roads and infrastructural facilities and computation of quantities of the company’s projects.

Dr. Etafo’s passion for workers welfare, especially decent work, in decent environment and for a decent pay, has marked him out among his contemporary union leaders.  This passion for the oppressed saw him through a two-term tenure in DantaTA & Sawoe as Union Chairman at the Senior Staff Cadre, CCESSA. At the National level he served meritoriously as Vice President, Northern Zone in the workers Organization.  His records in this position cast him in the mould of a beacon of hope for the workers.  By popular demands from generality of workers which he hearkened to, he contested for and won overwhelmingly, the Presidency of Construction & Civil Engineering Senior Staff Association (CCESSA) in 2009.

Dr. Etafo’s was been involved in ground breaking records on issues and matters that affect the life of workers and the society in general; Collective Agreements (NJIC), provision of Infrastructure and laying of the foundation for enduring legacies, conflict resolution and restoration of hope to the masses. He was elected to the office of Public Relations Officer of Trade Union Congress of Nigeria (TUC), the Labour Centre for Senior Staff, he has taken the crusade for decent work to international fora.  A member of workers delegation to 99th session of International Labour Organization, he was also been elected to the world council of Building and Woodwokers International based in Geneva, Switzerland.  He was leader of CCESSA Delegation to BWI World Conference in Lille, France, December, 2009.

Dr. Etafo was conferred with the “African Noble Award for Strategic National Development and pragmatism in Leadership 2010” by Lead Times Africa Magazines. In October, 2010 he was also conferred with Doctor of Philosophy Degree PHD (HonorisCausa) of Evangel Christian University of America. A devout Christian, a philanthropist of no mean repute, founding member and later President of Elegance Royale International Club (A philanthropic and Charity Organization), Dr. Etafo is blessed with a very understanding wife, Rukeme and bountiful children.  His creed, “Service and transparency” is very dear to his heart and defines his being.

Ayo Adeyemo, as fondly called, was born in Iyin Ekiti, Ekiti State to Chief Ayodele Adeyemo (a retired Permanent Secretary) and Mrs. Deborah Adeyemo (of blessed memory). Ayo Adeyemo started his elementary school in Salvation Army Primary School, Odo Ikoyi in Akure and completed it in Alagbaka Primary School, Akure in 1982. He thereafter, proceeded to Army Comprehensive High School and graduated as the best student with six distinctions and two credits in 1987.

Engr. Ayo Adeyemo gained admission to the Federal University of Technology, Akure in 1987 to study Mining Engineering. He completed his course in 1992 as the best graduating student with Second Class Honour (Upper Division), and won the Rilwane Lukeman award and the Departmental prize for the best graduating student in the Department of Mining Engineering.

In 2009, Otunba Ayo Adeyemo obtained Masters in Engineering (Rock Mechanics). He subsequently acquired PhD in Rock Engineering in 2019. As an avowed professional and scholar, he has many national and international publications to his credit.

Comrade Ayo Adeyemo, as known in the Union cycle, is a union activist who is not afraid to say it as it is, no matter the calibre of people involved. He has held various positions in the Union such as:

Professional affiliations of Engr. Ayo Adeyemo are as listed below:

Some of the recent National and Professional appointments of Dr. Ayo Adeyemo are as follow:

Engr. Dr. Ayo Adeyemo is a devoted Christian and member of the Redeemed Christian Church of God. He is married to Erelu Modupe Adeyemo a Diplomat and International Civil Servant with the African Union Development Agency. Together, they are blessed with three lovely children.